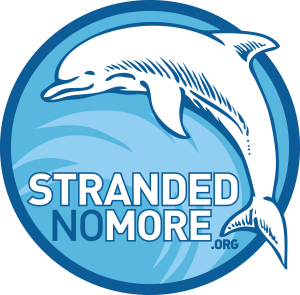 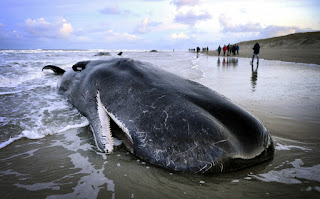 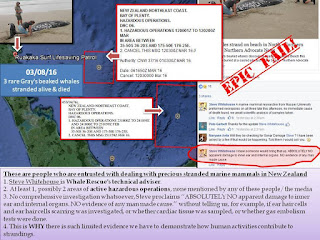 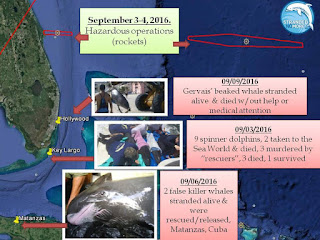 Not All Live Strandings Are Natural

While some strandings could indeed be due to natural causes, it is not always the case because live strandings have been connected to human activities. Live strandings should be distinguished from dead strandings because they most likely have different underlying causes.

Whales and Dolphins Can Survive Strandings

Contrarily to popular belief, whales and dolphins can survive stranding. The key is to provide the necessary help, a timely response and rehabilitation if needed. Euthanasia is unacceptable unless all other measures have been taken, tried out and failed repeatedly.

As of now, stranded orphaned whales and dolphins are automatically euthanized. However, recent cases show that these orphans can survive, and can find their pod or an adult female that will take of them. There have been also cases of adoptions, even cross-species adoption.

NOTE FROM JEFF:
It is my pleasure to share this my second interview with my great mates, StrandedNoMore, a coalition of marine biologists in various parts of mainly the northern hemisphere. They function not only as independent researchers and educators on the reality of what is happening with the quality of life for cetaceans around the world but also as a 'watch dog' WITH TEETH, who often expresses the same feelings of outrage that I experience in trying to deal with what our species is doing to all of life in Mother Ocean, on Mother Earth.

"...many countries, including the US, Australia, NZ and others allow numerous damaging activities in their waters, war games/exercises, oil exploration and upcoming deep sea mining. But none of these countries has well-designed, independent entity that should be charged with investigating strandings. As a result, we had numerous cases worldwide where we recorded live strandings in the vicinity of such activities, yet some rescue waltzed on that beach, collected one square inch of a tissue sample, gave the media interview telling that it was "sad, but natural event" and on the next day this whale or a dolphin is completely forgotten. Meanwhile, the Navy or the Big Oil write in their applications for permits and post-activity reports that their activities did not result in any negative impact on cetacean populations. The current state of affairs is a complete absurd and it is very frustrating."