70% OF WORLD'S FORESTS LESS THAN 800 M DEEP: ALL REMAINING WILDERNESS IS INESTIMABLY PRECIOUS 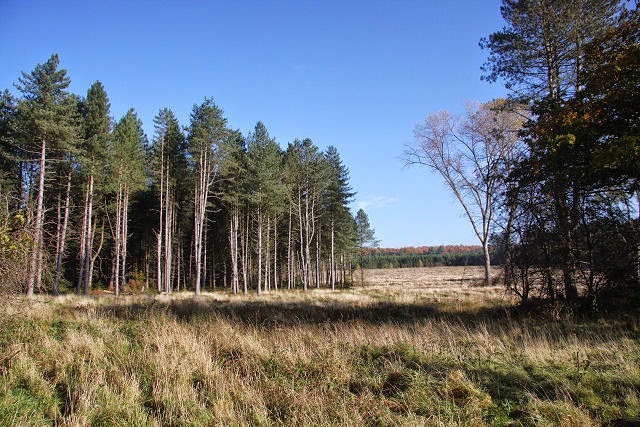 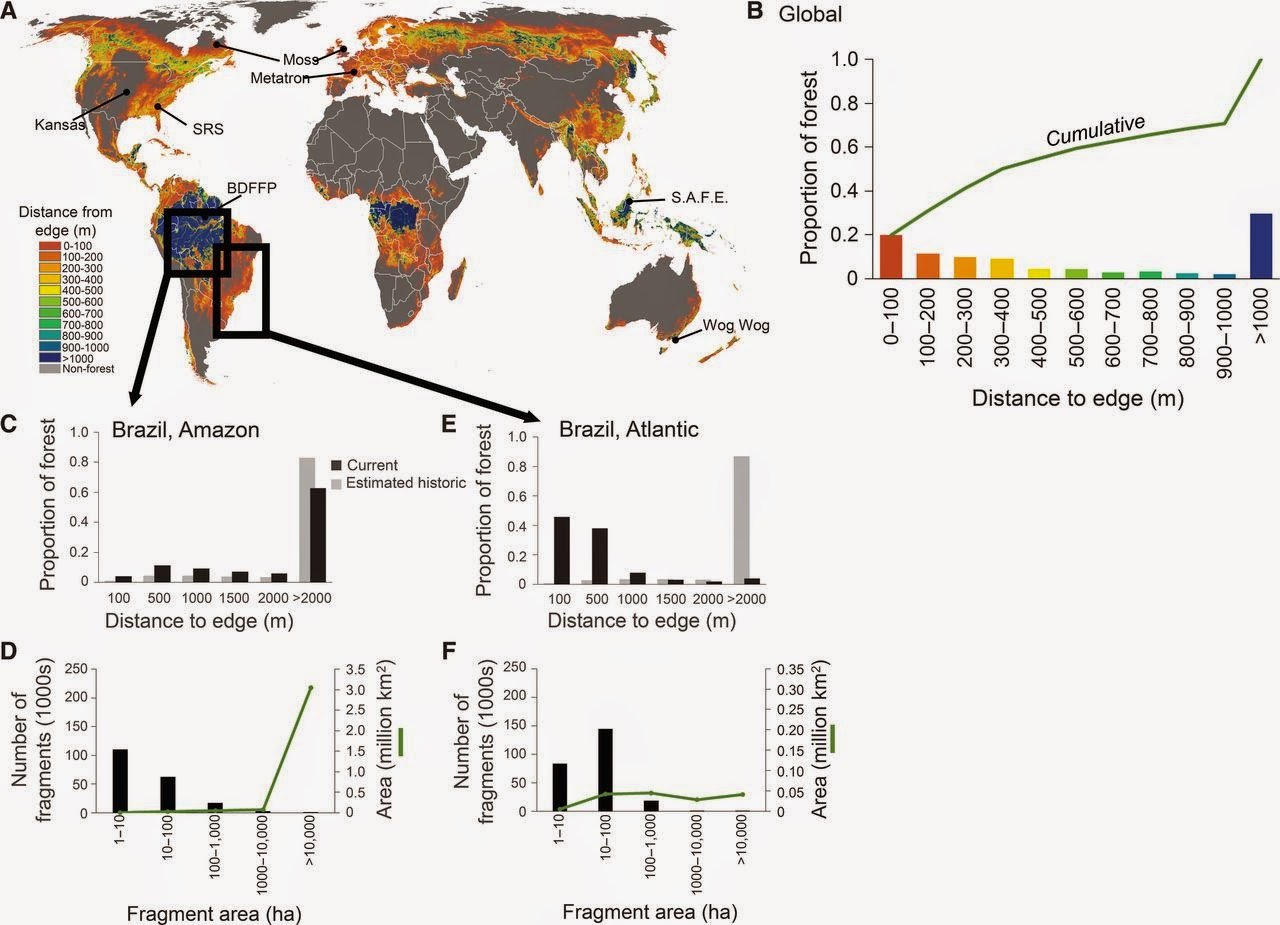 ALL REMAINING WILDERNESS IS INESTIMABLY PRECIOUS 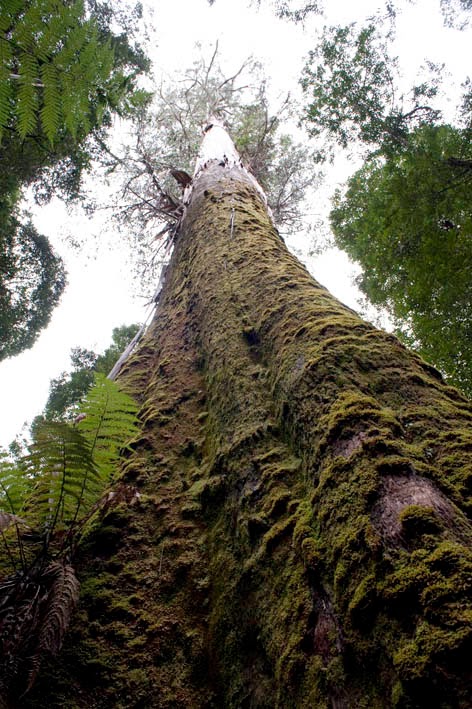 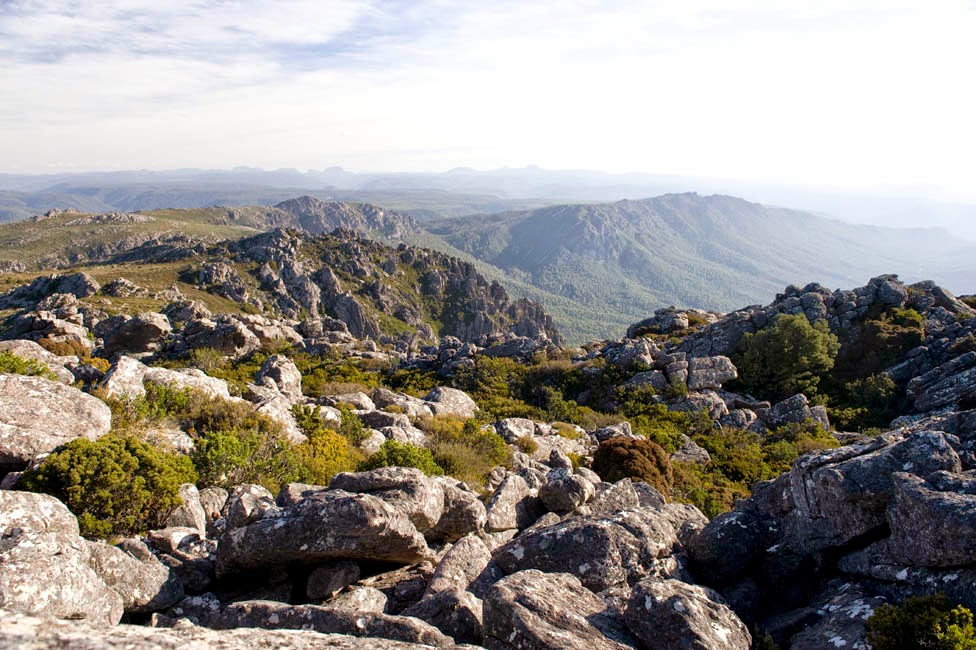 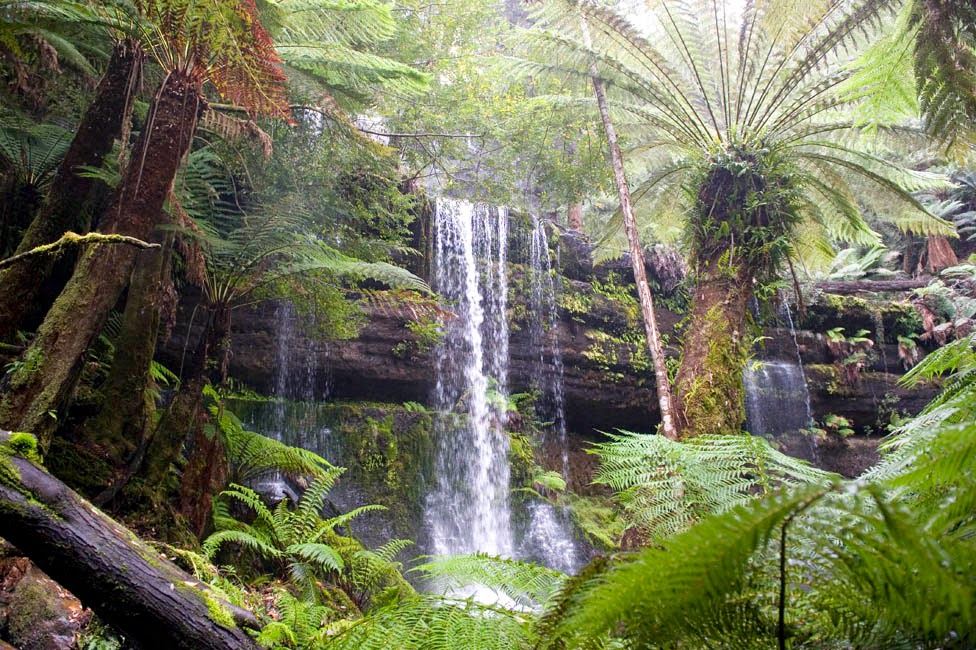 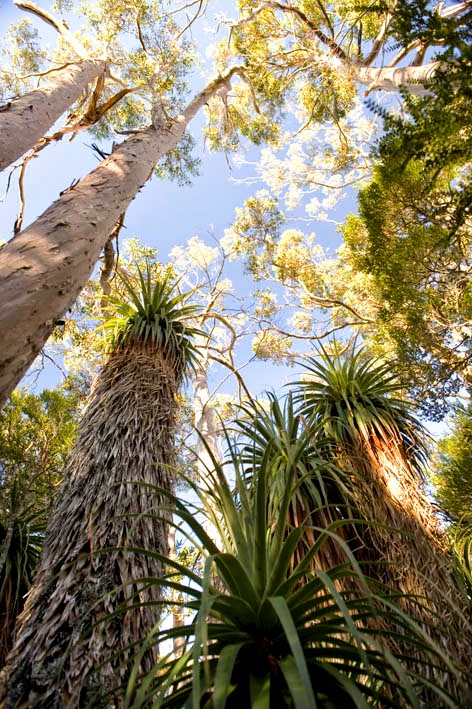 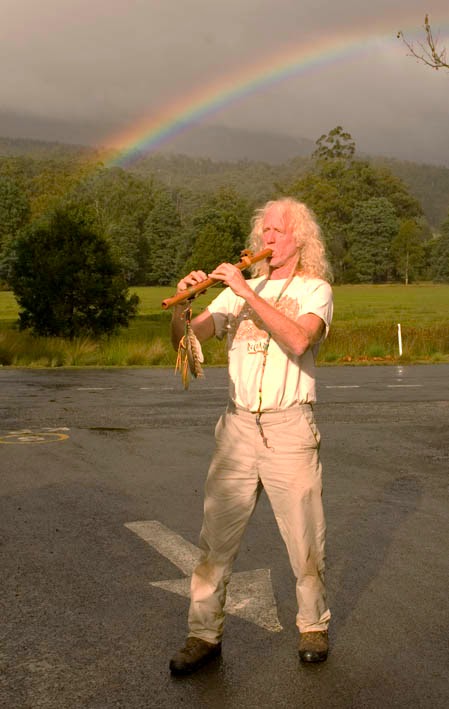 JAMMING WITH ANIWANIWA AT MT. FIELD 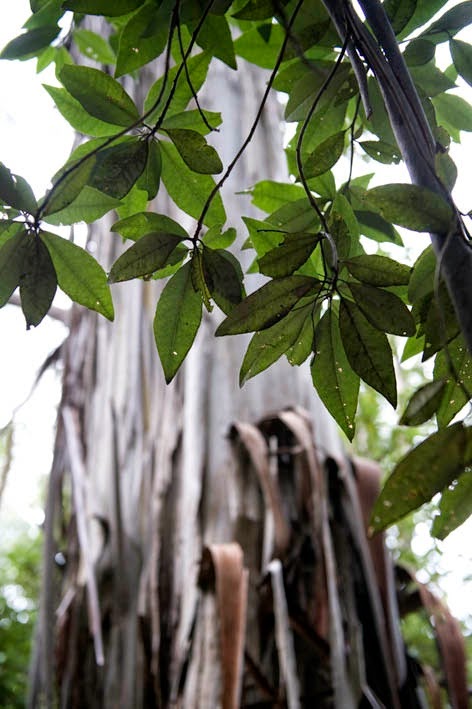 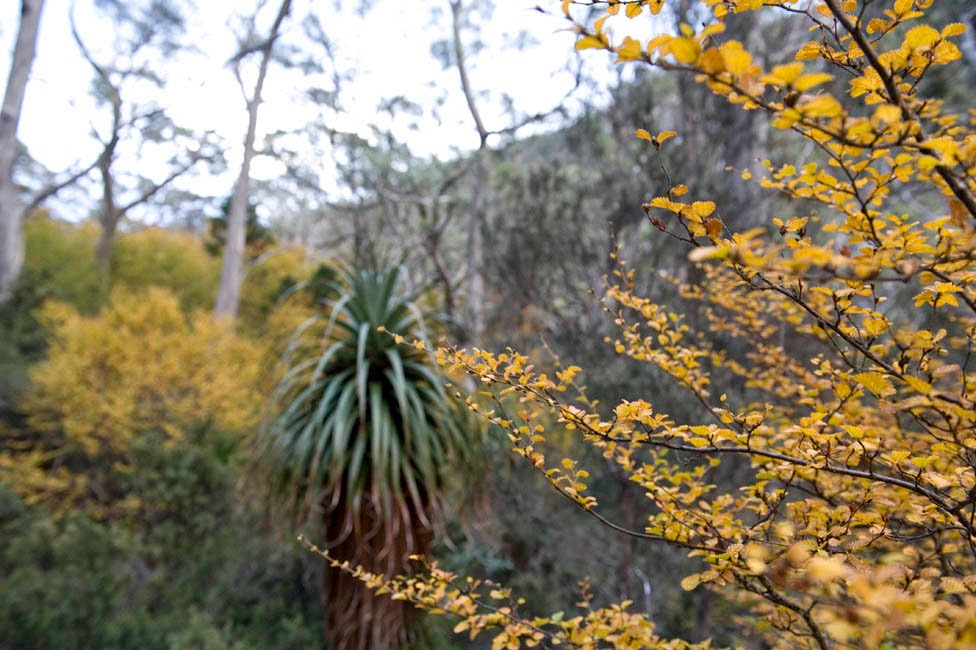 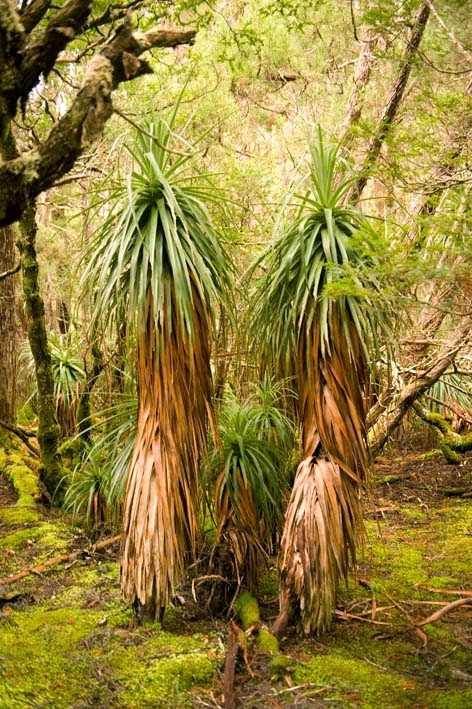 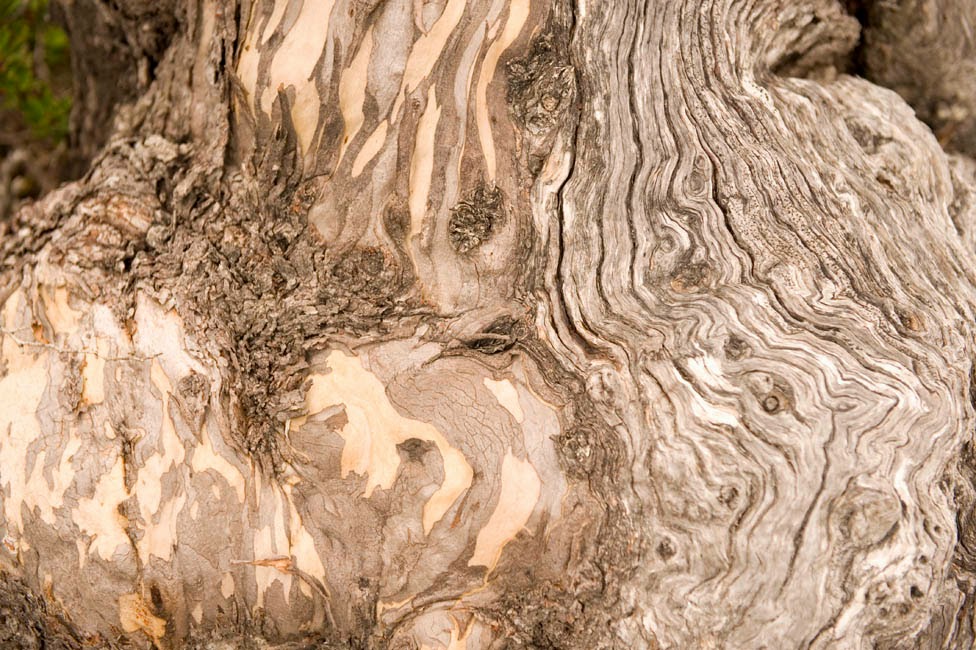 EQUINOX SUBMISSION FOR PROTECTING TASMANIA'S WILDERNESS WORLD HERITAGE AREA: TIME FOR 'COMMUNITY JUSTICE'
Dear Director of National Parks & Wildlife, Greg Hunt and Premier HodgmanI have been traveling and living in, and exploring remote wilderness parts of, Tasmania since 2001. In these 14 years I have come to know and love her dearly. The 'spirit of Tasmania' is a living, breathing and inspiring spiritual and ecological presence not only in my life but in the lives of countless people.

She is one of the most special places on Mother Earth, a rare and unique Gondwanaland remnant island, home to a great diversity of plants, animals, landscapes and peoples. Her remaining wilderness areas deserve to be honoured, preserved and protected as the planetary treasures they truly are, not auctioned off on the chopping blocks of institutionalized greed and a true organized crime mentality that is rampant in Australia at state and federal levels.

https://www.wilderness.org.au/sites/default/files/articles/Submission%20Guide-TWWHA-small.pdf
To me personally, even these recommendations do not go far enough; I feel that NO INDUSTRY OF ANY KIND...whether it be logging, mining, or the inocuous-sounding 'tourism'...should be allowed within the TWWHA. I feel that NO MORE MINES should be allowed anywhere in Tasmania, and that NO MORE OLD-GROWTH FORESTS be cut down, not even one more tree.

I am not a 'greenie', I am not an 'environmentalist', I am not a 'protestor', and I am certainly not a business-person nor a politician. I am a creative spirit who loves life and whose life is dedicated to creating awareness of the uniqueness and beauty of the planet on whom we are graced to be able to live. Mother Earth's true nature is only expressed in what precious little true wilderness areas we have left, of which southwest Tasmania is a very significant part. A big part of my work as artist, writer, musician, photographer, film-maker and information activist is to share the beauty and power of nature with my fellow humans so that they may be inspired to fall in love with her and act to protect her.

I did not get to meet Peter Dombrovskis but I do know his widow Liz. To me, he and Olegas Truchenas ARE the 'spirit of Tasmania'. Were they here now, they would be even more disturbed and outraged than I am at the state of affairs not only in Tasmania but in Australia as a whole. The mining and resource extraction industries are running out of control; Mother Earth and all the indigenous people are suffering immensely because of unfettered greed coupled with neo-fascist politics.

One of the most powerful experiences of my life happened to me in central Tasmania in August of 2001. In essence, someone who gave me a ride hitch-hiking stole all of my gear and left me standing in the middle of nowhere near Ouse in the dead of winter. Through an unbelievable series of what can only be called miracles, a week later this thief had returned all of my stolen gear. Why? Because he was scared shitless. See, the police tried to help me but ended up by saying that 'the law is written in favour of the criminals.' A friend I didn't even know I had...who just happened to be 1) the postman of the thief 2) a Muay-thai kick-boxer and 3) a Harley-Davidson rider with a whole slew of bikey mates...acted as 'vigilante', paid the thief a visit and suggested that he return my gear, which he did.

When the institutionalized legal system fails, it's time for COMMUNITY JUSTICE. I asked my mate what they would have done if the thief had refused to return my gear. He said, 'We had that mapped out. We were going to get my BIG brother who's a huge bikey, get the bloke, tie him to the back of a bike, put a sign on him that said 'thief' and drag him down main street.'

It's obvious that not only is the legal system failing in Tasmania and Australia but that the law IS IN FACT 'written in favour of the criminals'...so maybe it's time for COMMUNITY JUSTICE at this same kind of level to start springing up where it is most badly needed.

I know that a LOT of people in Tasmania are totally fed up with what is unfolding. A 'tipping point' could be on the horizon which the powers that be have no ability to withstand.

It's sad that it's come to this, but enough is enough.

Mother Earth and all her children are crying out in pain and anguish at what we who dare to call ourselves 'man, the wise' are doing. Tasmania is a perfect microcosm of the planetary scenario.


'INTERVENTION WA-STYLE' MINING COMPANIES BEHIND IT ALL
John Pilger showed in 'Utopia' that the attack on central desert communities referred to as 'the intervention' occurred in the wake of discovery of a major uranium deposit in the area. The 'intervention' was in reality a thinly-disguised 'regional land use plan' designed to disempower, criminalize and relocate central desert communities. The closure of Kimberley communities is an identical 'regional land use plan' in another part of Australia, this time deployed bureaucratically rather than via military occupation.
http://synthaissance.blogspot.co.nz/2014/02/john-pilgers-utopia-heart-rending-first.html
"On March 5, Barnett announced that an official investigation was underway into which remote communities would be closed and suggested that this would uncover incidents of child abuse. This is reminiscent of the Northern Territory Intervention, when in 2007 troops were sent in to close down remote NT communities on the pretext that paedophile rings were in operation. These claims were subsequently proven false."
http://www.abc.net.au/news/2012-11-19/report-details-mining-impact-in-the-kimberley/4379584
http://www.miningaustralia.com.au/news/kimberly-mining-up-500-per-cent
"The surge in activity has sparked calls for a regional land use plan to allot precious areas an environmental think-tank says."
'Are Mining Interests Behind Western Australian Remote Aboriginal Community Closures?'

Posted by Jeff Wefferson at 6:53 PM No comments: 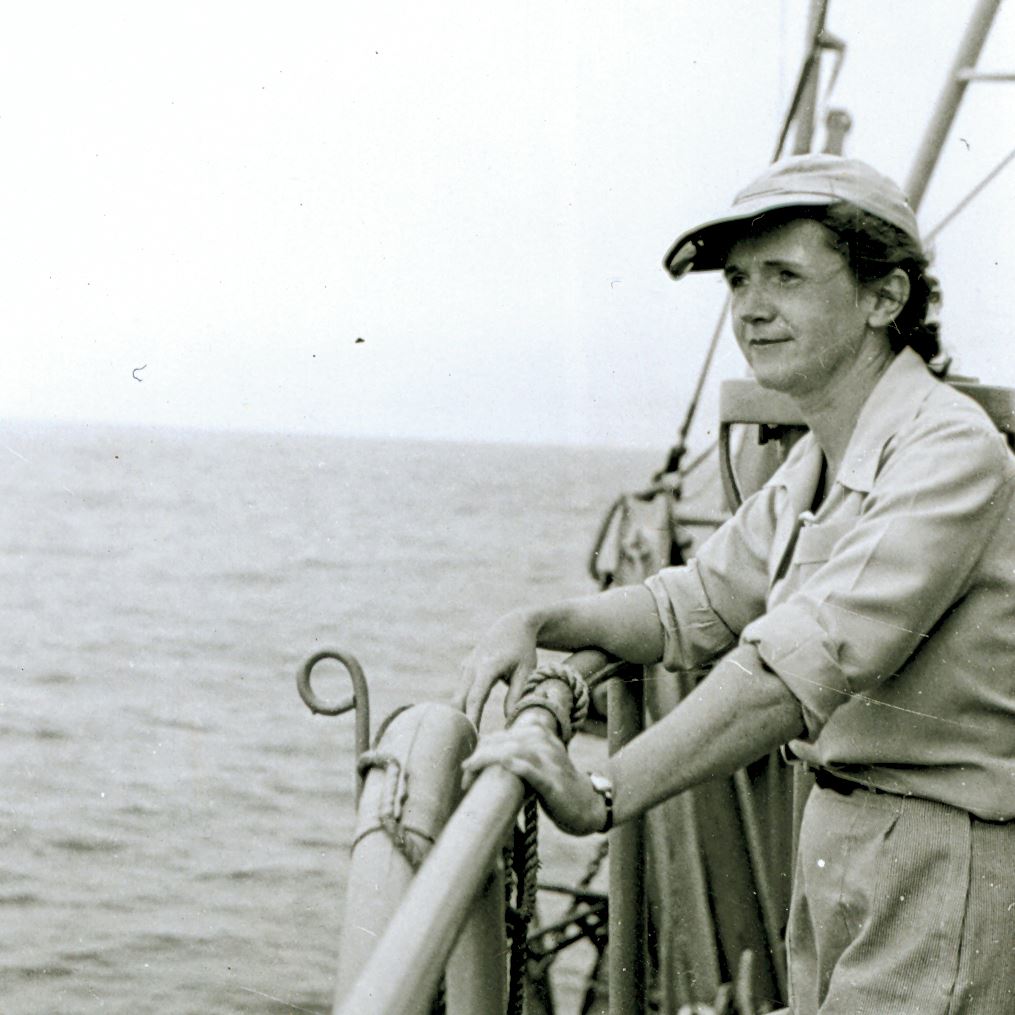 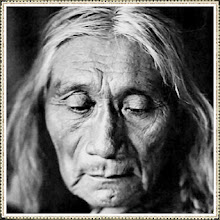 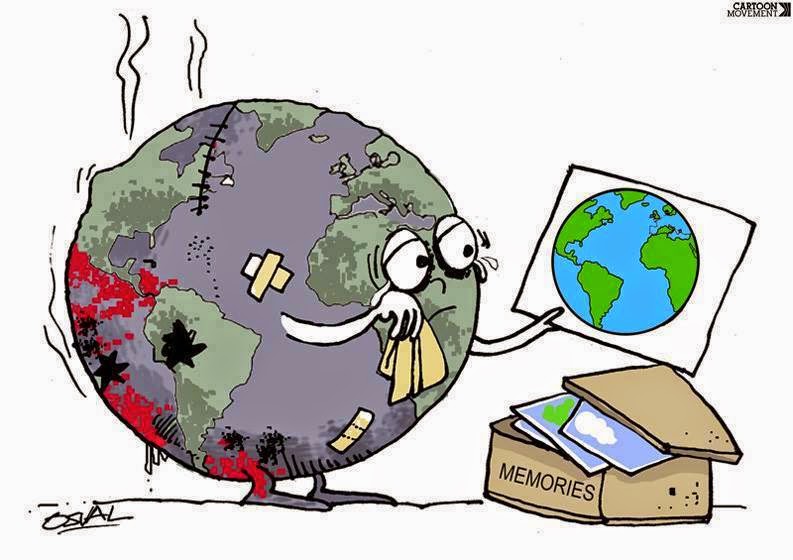 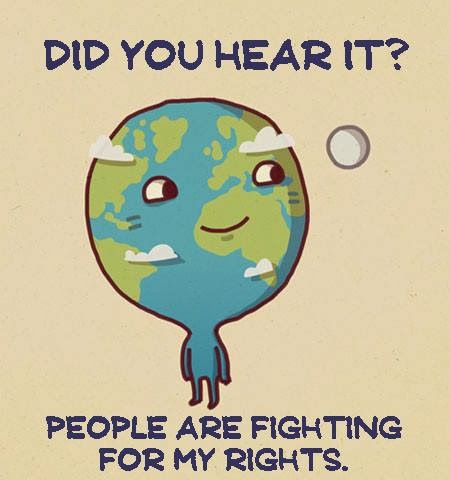 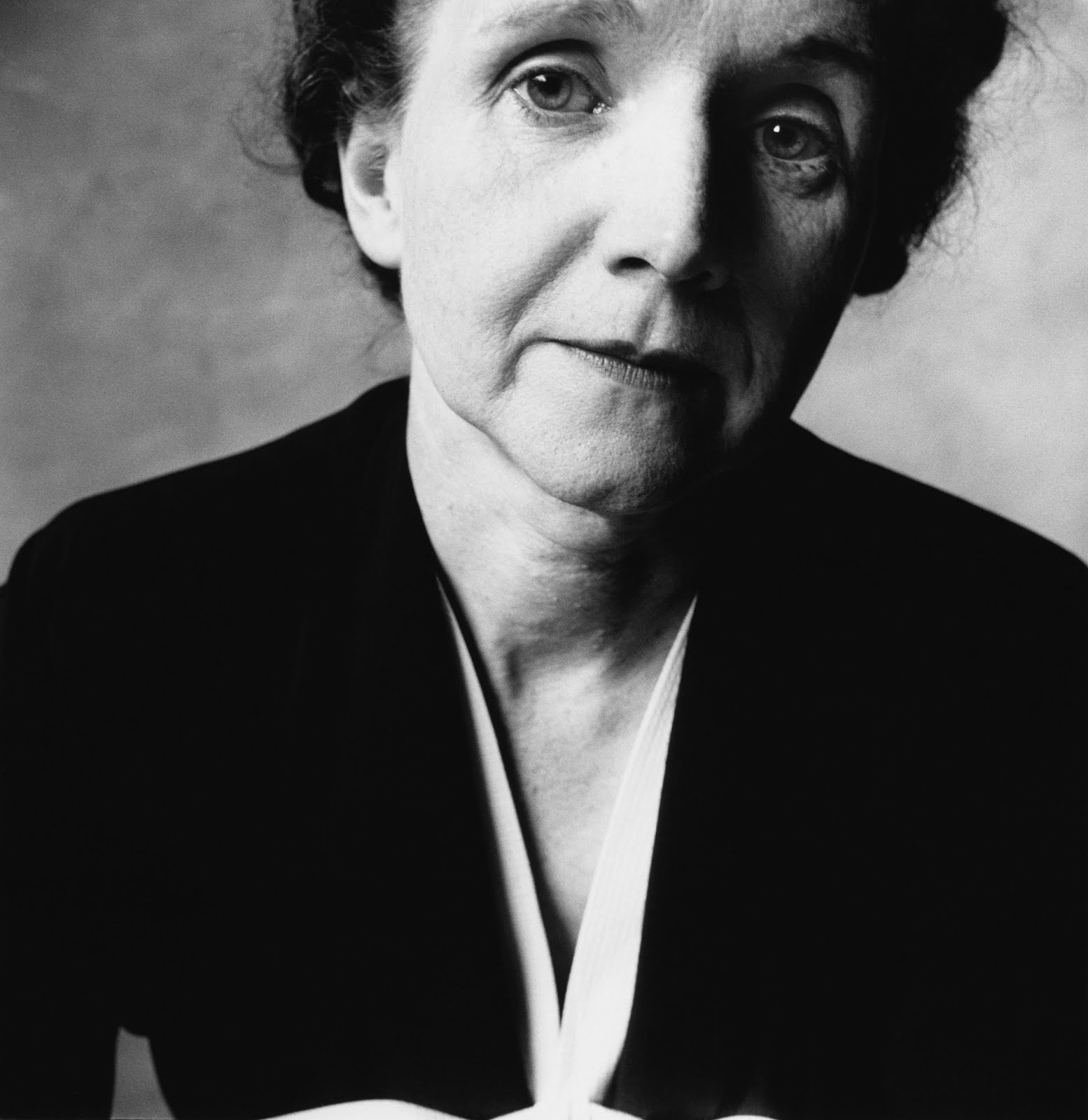 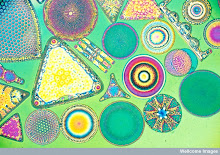 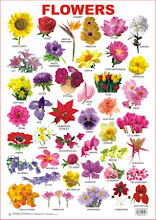 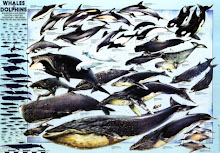